NPCA is continually in search of diverse partnerships that will amplify the development impact of our community. Besides our partnerships with Peace Corps and universities that provide special educational opportunities for returned Volunteers, NPCA partners with the organizations below. 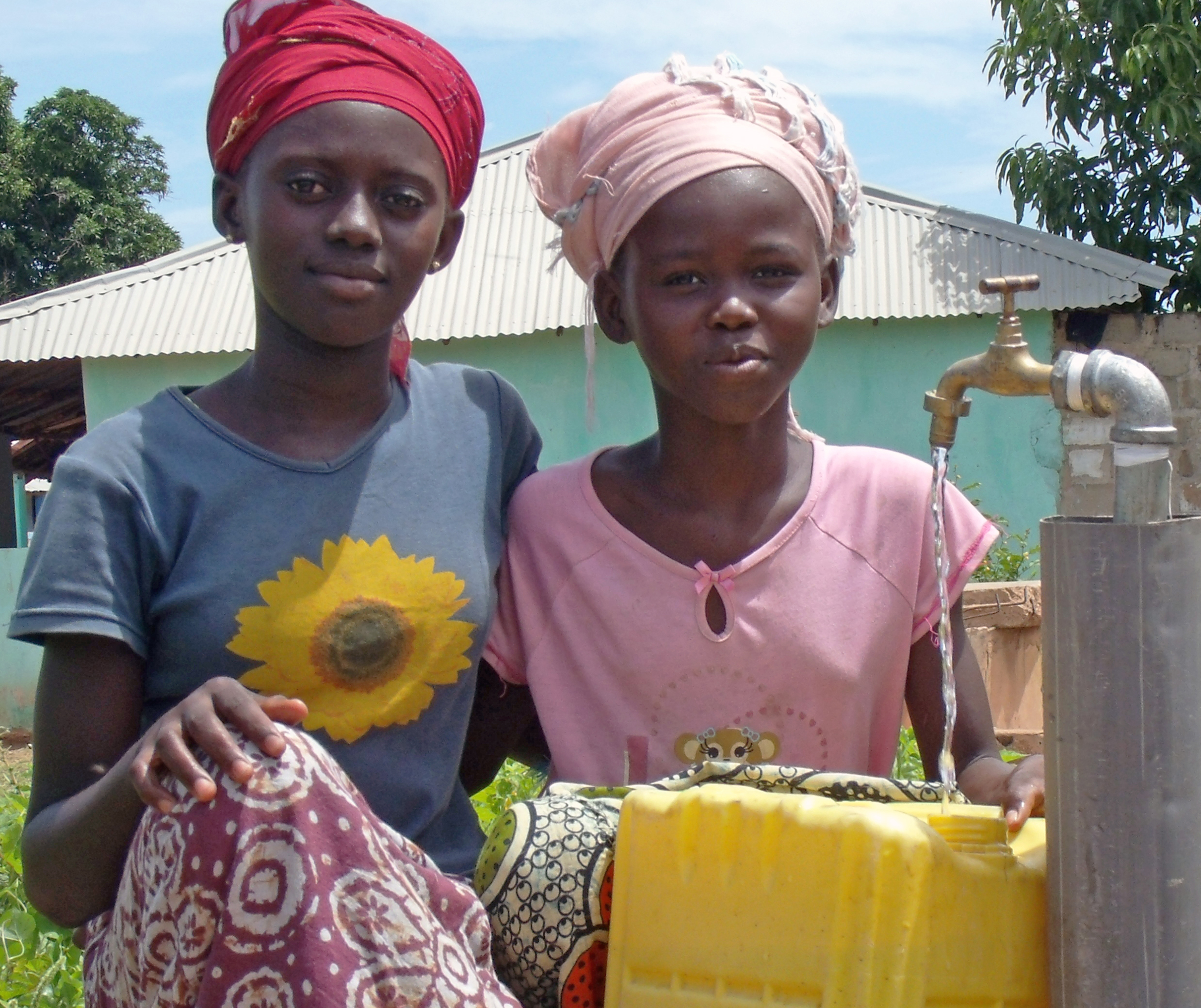 The numbers don’t lie. According to the United Nations, 780 million people don’t have access to clean drinking water—roughly the combined populations of the United States, Brazil, Russia, and Japan. More than two billion people do not have access to adequate sanitation. While many Peace Corps Volunteers (PCVs) experience firsthand the need for clean water and sanitation in their communities, they don't always have the resources or knowledge to undertake project-based solutions.

Through the NPCA’s partnership with the nonprofit Water Charity, the Peace Corps community has taken a stand. Water Charity allows currently serving and returned Volunteers to submit proposals for a water or sanitation project on behalf of their country and community of service. If the project is approved, funding is guaranteed.

Water Charity's model is low cost and high impact. Projects go from idea to groundbreaking in a matter of weeks, and to completion in a few months. Water Charity offers complete transparency, reporting on all aspects of the work to donors, who appreciate seeing precisely what their money is accomplishing and the impact it is having on the lives of people in need.

Latrines, wells, sinks, and other water-based necessities have been built from Ethiopia to Peru with the technical and financial support of Water Charity. Since 2008, it has funded 3,800 projects in 75 countries, addressing water, sanitation, and public health needs around the world. The vast majority of these projects have been directed by currently serving and returned Peace Corps Volunteers.

GIVE TO NPCA'S WATER AND SANITATION CAMPAIGN BENEFITING REFUGEES

TCP Global builds low-interest, zero-overhead, sustainable micro-loan programs in remote and marginalized communities in Colombia, Peru, Guatemala, Niger, and Philippines, at present. TCP Global will help bring loans to your Peace Corps community as well. A slight increase in family earnings can make it possible for children to stay in school, for the family to afford clean drinking water or a smokeless stove, and to access health care. In too many communities the only loan option is through daily lenders who can charge up to 10% per day. NPCA’s partnership with TCP Global makes it possible for marginalized entrepreneurs to improve their lives.

In exchange, participating NGOs provide the corporate volunteers their perspective of major social and environmental issues as well as cultural agility (tolerance for ambiguity, cultural humility, perspective taking) in the local work environment and language. These volunteers develop the intercultural leadership skills that are crucial for organizations in today’s global economy.

In this partnership, NPCA works to identify NGO partners, to ensure the NGO is prepared in terms of technical activities and logistics, and to manage the preparation of the consultant team for the assignment abroad.

CHECK OUT OUR INTERNATIONAL VOLUNTEER OPPORTUNITIES